Designed to eliminate the adverse impacts of the SALT cap, the Pass-Through Entity Tax (PTET) is an optional state income tax that taxpayers may elect to use. However, before deciding whether a PTET election is the right move, there are a variety of issues to consider.

This article will address the broad issues to consider when evaluating whether or not to make a PTET election on a state return and provide an overview of provisions in states that make up PBMares, LLP’s core footprint.

The SALT cap is especially costly for those with ownership interests in entities taxed as partnerships or S-Corporations, also known as pass-through entities.

Designed to eliminate the adverse impacts of the SALT cap, the Pass-Through Entity Tax (PTET) is an optional state income tax that taxpayers may elect to use.

The PTET is levied on an entity classified as a partnership or an S corporation for federal and state income tax purposes. The entity can reduce its ordinary income by the amount of the income tax paid, just as they do for payroll taxes and other state and local taxes. The direct partners, members, or shareholders of an electing pass-through entity thus have lower federal income.  The owners also do not pay state taxes on the business income.  They  receive a refundable credit against their state personal income tax or they subtract their business income from their regular state income, based on their respective ownership in the PTET.

For eligible entities, the most important benefit of PTET is the ability to avoid the $10,000 SALT deduction cap. Owners of eligible entities will be able to deduct a larger portion of their state income taxes paid against federal income.

The decision to elect into PTET for a PTE owned by individuals who reside in the same state where the entity files state tax returns should be straight-forward. The decision requires more consideration when there are complex issues involving entity type, owner residency, and the number of states.

Additionally, the tax is not subject to the alternative minimum tax (AMT). Designed to limit tax benefits for high-income earners and applied in addition to regular income tax for certain individuals, estates, and trusts, the AMT had been commonly imposed on SALT deductions, but the same is not true for PTET.

In theory, the PTET might appear simple and straight-forward. But in practice, the opposite is proving to be true.

First, it’s important to note that there are several scenarios where electing the PTET may not be advantageous.

In many situations, the potential costs or uncertainties may negate the hoped-for tax savings. Therefore, the federal and state income tax positions of an eligible PTE owner should be analyzed prior to making the PTET election, since many states generally render tax return filing elections irrevocable.

Then, there are the calculations. For example, taxable income and tax paid must be “trued-up” on the respective owners’ individual state tax returns. Otherwise, the benefit of the tax paid at the entity level will not only be lost, but will result in tax being paid twice (as most state income tax returns are based on income reported at the federal level).

Next, states that have implemented PTET regimes have established their own provisions, requirements, and limitations.  While there are similarities, there are also multiple points of difference. Therefore, provisions from one state will not necessarily apply to another.

The nuances in many states’ provisions can become a costly trap. There are a variety of considerations and planning opportunities to work through. Therefore, any entity considering election into PTET for any state should proactively and carefully model the tax impact on the entity and its owners.

District of Columbia: The District does not follow pass-through entity rules as other states do.  Business entities file and pay tax at the entity level regardless of whether or not they are incorporated. Therefore, PTET does not apply in the District.

Maryland:  Maryland implemented a PTET regime effective with 2020 return filings.   Participation is elective, so owners may elect to pay tax at the entity level or not participate.

Taxpayers receive a tax credit on their individual return for Maryland tax paid on the PTE return, up to 90% of their tax liability. Non-resident owners are required to file a non-resident return to true-up tax obligations.

North Carolina: North Carolina passed legislation that makes PTET effective with the 2022 tax year. Some basic guidelines have been released, but there are still many unanswered questions.

It’s important to note that:

Virginia:  Virginia passed legislation during their 2022 legislative session making PTET effective for tax year 2022, with provisions making a retroactive election for 2021 possible. Draft guidelines for 2022 were released on October 31, 2022. The process for filing PTET returns for 2021 are will not be available until 2023.

Virginia’s PTET only allows for entities owned entirely by natural individuals and trusts qualified to be a shareholder in an S-Corporation to participate. If elected, all owners are required to participate.

It’s also important to note that:

General Non-Resident Filing Note: Filing a non-resident return in a state will typically open the door to claiming a credit for taxes paid on a taxpayer’s resident state return.

For the closely-owned local PTE, electing the PTET might be an easy decision. But for a PTE with multiple owners and presence in multiple states, the evaluation becomes significantly more complex.

Either way, patience will certainly be a valuable resource when sorting through the multitude of considerations.

Your PBMares tax team can help as you navigate your way through those considerations to make the best decisions for your unique financial situation. 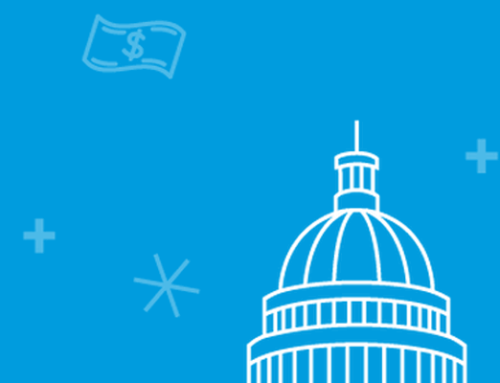 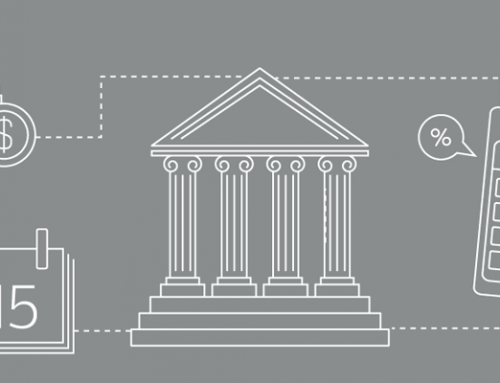