Private Clubs: The Pressure Is on to Raise Dues

Clubs are in the dues business.  They are the key to a private club’s success. Dues represent approximately 50 percent of the operating revenue of country clubs and approximately 40 percent of operating revenue for city clubs. When you factor in that no direct expenses are allocated to dues, 100 percent of every dues dollar goes to the bottom line.  However, clubs were reluctant to raise dues for several years – at least not enough to adequately fund club operations.  Boards were reluctant to address the issue because they did not want to deal with any potential controversy surrounding it.  Instead, they chose to pass the problem to their successors.  And while some clubs have rebounded nicely from the economic down turn, especially the “A” level exclusive clubs, a combination of pressures on clubs has made it more important than ever to address the issue now:

Membership levels have been stagnant, if not dropping, over the last several years.  Membership increased by only .8 percent in 2016 for country clubs. In fact, membership in country clubs has dropped over 10 percent since 2012. City club memberships are also stagnant; their membership showed a drop of .1 percent in 2016. This means that the club’s most important revenue stream can only grow through an increase in the dues rates.

Clubs continue to have a revenue problem. While income per member continues to improve in both city and country clubs, neither has returned to their peak of about 10 years ago.  Member spending is at 81 percent of peak spending for country clubs and 75 percent for city clubs.

Clubs have done an admirable job controlling costs.  The issue that clubs face today is not one of cost; it is one of revenue.  Not much more can be cut before service begins to be drastically affected.  Payroll and related costs represent a club’s largest expense, approximately 55 percent of total expenses.  Unemployment numbers well below record highs and increases in the minimum wage are increasing those labor costs and making finding and keeping good employees a major concern for clubs.  Additionally, health care costs continue to rise and there are other economic factors outside the control of the club that continue to put pressure on their bottom line.

Different clubs will have different pressures and of varying degrees.  Finding the right dues level for your club is a balancing act that requires careful analysis. Clubs would do well to find the perfect balance of dues, member count and amenities for the club’s current situation. However, continued reluctance in raising dues will put your club “out of balance” and jeopardize its financial well-being. 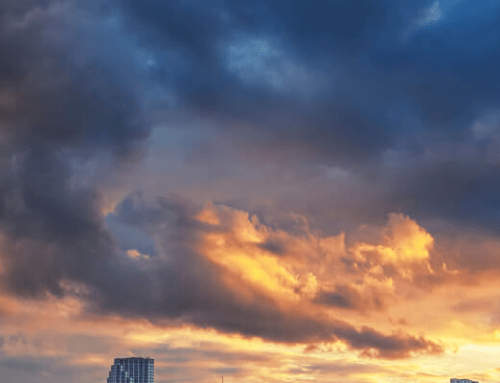 Businesses Already Strained by COVID-19 Should Prepare for Hurricane Season 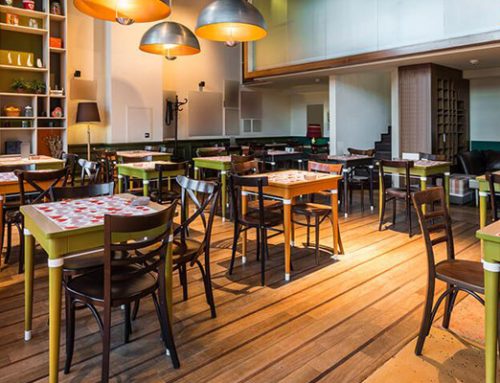 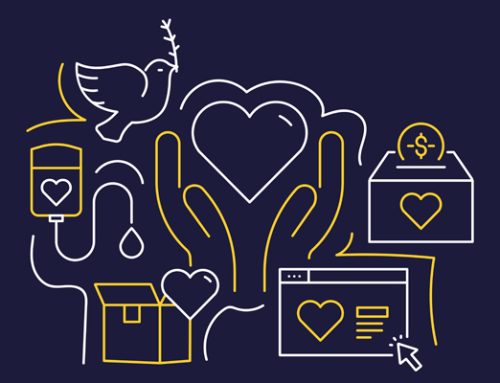