The Davis-Bacon Act and the Construction Industry

Davis Bacon Act, its evolution through the years, its impact on construction contractors, owners, and developers today in the context of the Inflation Reduction Act, and what to expect next.

What Is the Davis-Bacon Act?

The Davis-Bacon Act (DBA) was enacted in 1931. It is essentially a minimum wage law for the construction industry, as it was described in a 1954 Supreme Court ruling. DBA applies to new construction, alterations, or repairs. There’s an important distinction with DBA prevailing wage: it’s a union wage, but not a union rate; that is, if the most frequently paid single wage rate is non-union, then that becomes the prevailing wage for that locality or project.

Then, starting in the 1960s, contractors and subcontractors have been required to also pay certain fringe benefits as part of the prevailing wage. Fringe benefits can include paid time off for vacations or sick days, retirement benefits, health insurance, or the cash equivalent.

The DOL has the authority to set prevailing wage determinations on covered construction projects.

It applies to employees working on federal construction contracts of more than $2,000. The DBA is also part of other prevailing wage requirements in grants, loans, loan guarantees, insurance, and other areas.

Today, DBA is part of an estimated $217 billion in federal construction projects and covers around 1.2 million construction workers.

Davis-Bacon Act and the Construction Industry

Under typical DBA requirements, federal contractors and subcontractors must:

Contractors who are unsure how to determine a wage rate need to first look at the state, county, or counties where the project is located. Then, identify the construction type and labor classification(s). Finally, contractors must understand how the prevailing wage was calculated using a classification identifier. It can be a complicated process, and getting it right is important. Failure to follow DBA requirements can result in fines, penalties, and more.

Regarding the last point, the prevailing wage is determined by either a single wage rate or a weighted average. The proposed changes would return wage determination to a three-step method, or the 30 percent rule. Originally, this method sought to identify the wage rates paid to most workers; if there were none, then the wage rate was paid to the greatest number of workers (at least 30 percent). This is known as the 30 percent rule. If, after these two steps, the most frequently used wage rate couldn’t be identified, then a weighted average would be used.

The 30 percent rule was eliminated in 1982. The first step of the wage determination process could only be satisfied if at least 50 percent of workers were paid a single wage rate. In the 40 years since the DOL has felt that federal projects have used the weighted average method too much: 64 percent today compared to 15 percent prior to 1982.

Another aspect of reverting to earlier wage policies is using wage data from smaller geographical subsets rather than larger urban or rural areas.

Strengthening DBA enforcement is another goal of the proposed changes. It would allow the DOL to pursue claims where covered workers did not receive the prevailing wages they would have otherwise been entitled to more quickly and aggressively.

To bring clarity to outdated standards and update the rules and regulations for modern projects.

For its part, the DOL notes that DBA has already undergone changes over the last 40 years, however subtle. For example, minimum wage determinations are made locally based on wage surveys, rather than union presence in the area. However, these surveys were often late, resulting in federal construction projects using outdated wage determinations.

Another reason for updating DBA is that it can sometimes take months or even years to recover lost wages when a contract should reflect DBA wage determinations but don’t.

Updating DBA will probably mean that more contracts will fall under its purview than before. A narrower view of DBA contract clauses will require contractors to evaluate their requirements under the law. More consideration will be needed even for local- or state-funded projects; if the money ultimately comes from the federal government, DBA prevailing wage rates may be required. Even if a small portion of a project is federally funded, the entire project may be required to use prevailing wage.

Note that prevailing wage is only required for workers who are engaged in mechanical and labor work. Job classification will be critical in determining who these workers are – and who they aren’t. Job titles alone may not be enough.

It will also be important to continue submitting payroll every week for covered federal contracts. Contractors that still do this process manually may want to explore an outsourced and/or automated solution.

Then there’s the potential impact of a 2021 Executive Order requiring project labor agreements (PLAs) for all federal contracts over $35 million. Once the PLA is in effect, it applies to all workers and subcontractors on a job.

Other implications of DBA can be found in recent federal legislation:

Each of these massive bills contains billions of dollars in federal funding for construction. The challenge for many contractors is that most projects and tax incentives have prevailing wage requirements. For example, the Production Tax Credit and the reworked Section 179 deduction in the Inflation Reduction Act both have prevailing wage bonus amounts.

What to Expect Next

Construction contractors looking ahead to 2023 are already facing uncertainty. Now, they will also need to plan for a higher minimum wage for federal contracts. As of January 1, 2023, the new minimum wage – which applies to federal contracts governed by the Fair Labor Standards Act and the Davis-Bacon Act – will increase to $16.20 per hour. This rate is adjusted for inflation annually, so it shouldn’t be an entirely surprising change.

The months ahead will be busy. Federal funding aimed at infrastructure, semiconductor plants, and clean energy projects will mean more opportunities for work – and prevailing wage labor. Contractors will need to plan for higher wages and the likelihood of changes to how the prevailing wage is calculated and applied. Staying in compliance may become even more complicated. The Construction and Real Estate team at PBMares, led by Partner Jennifer French, CPA, is here to help. 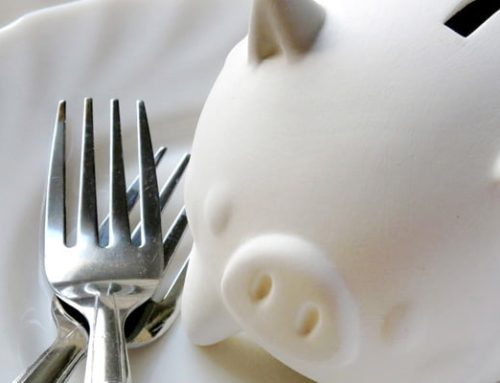 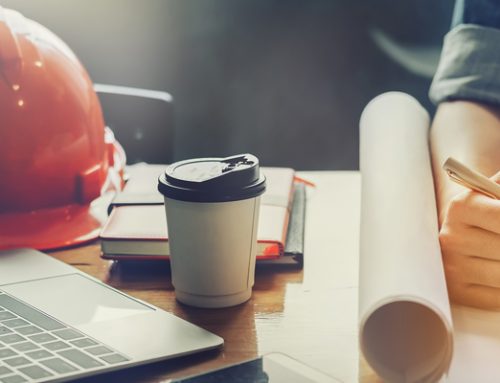 What Is the Interest Rate’s Impact on Residential Real Estate? Gallery

What Is the Interest Rate’s Impact on Residential Real Estate? 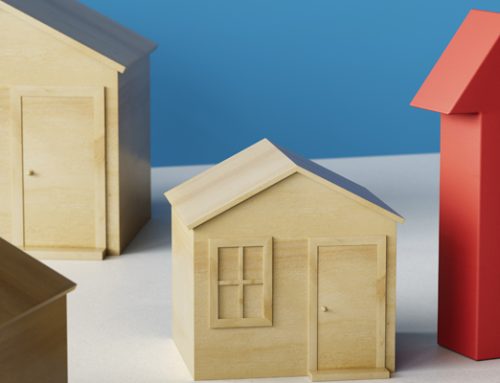 The State of Affordable Housing Gallery

The State of Affordable Housing