Closing the Coverage, Participation and Savings Gap with SECURE 2.0

On December 29, 2022, President Biden signed into law the Consolidated Appropriations Act, 2023. Included in this legislation was the highly anticipated SECURE 2.0 Act of 2022. There are over 90 provisions in this Act that have implications for retirement plans. Some changes are immediate, while others have future effective dates. The Act provides an opportunity for small businesses that currently do not have a retirement plan to set up a plan at no (or very little) cost. Many of the changes are intended to increase coverage, participation and savings rates, especially among groups that have historically lagged in retirement savings.

Following are some of the changes that will be more impactful to retirement plans and plan sponsors.

The tax credit increases to 100% from 50% per year for 3 years, maximum credit of $5,000 per year for employers with 50 or fewer employees (remains at 50% for 51-100 employees). Also added a new credit based on a percentage of employer contributions to the plan for up to $1,000 per year per employee for 5 years. The new credit phases out between 51 and 100 employees. For many small businesses these credits may eliminate the cost to establish a plan and economically assist in ramping up the plan to be successful.

For plan years beginning after December 31, 2024, 401(k) and 403(b) plans must provide for automatic enrollment and escalation. Participants will be enrolled at a contribution rate of 3% – 10% during the first year of participation with annual increases of 1% until a contribution rate of 10% – 15% is achieved. All current 401(k) and 403(b) plans are grandfathered. Exceptions to this new requirement are (1) new businesses that have been in existence for less than 3 years or (2) an employer that normally employs less than 10 employees.

Long-term part-time workers will be eligible to participate sooner. For plan years beginning after December 31, 2023 a long-term part-time employee, someone that has worked at least 500 hours but less than 1,000, in a 3 consecutive year period must be offered the opportunity to contribute to the 401(k) plan. However, for plan years beginning after December 31, 2024, the 3-year rule is reduced to a 2 consecutive year period.

Effective immediately, a participant may choose to have matching or nonelective contributions treated as Roth versus pre-tax. While this is a great tax-planning tool for participants, it does require plan sponsor election and systems implementation at the plan recordkeeping platform before implementation.

For taxable years beginning after December 31, 2023, catch-up contributions will be required to be treated as Roth if the participant’s wages from the sponsoring employer exceed $145,000, adjusted annually for inflation.

For taxable years beginning after December 31, 2024, the catch-up contribution is increased to the greater of $10,000 or 50 percent more than the regular catch-up amount in 2025, for individuals who have attained ages 60, 61, 62 and 63. The increased amount is indexed for inflation after 2025.

Previously, if a plan sponsor of a top heavy plan permitted employees with less than 1 Year of Service or under age 21 to make 401(k) contributions prior to eligibility for employer contributions there was a bit of a trap. A top heavy minimum contribution was required for those employees. Now employers can perform the top heavy test separately for these employees. This removes the financial incentive to exclude this group of employees from 401(k) plans. This change is effective for plan years beginning after December 31, 2023.

We will be providing additional updates regarding SECURE 2.0 in the coming months as further guidance is released and we continue our analysis of the changes. Be on the lookout for future insights.

The Retirement Plan Services Team at PBMares is ready to help employers navigate the provisions of SECURE 2.0 Act of 2022 and assist with other retirement plan matters.

Cindy Kochersperger, CPA, QKA
Partner
Cindy specializes in 401(k) and profit-sharing plans for businesses of all sizes, creating plan designs and providing on-going assistance with plan administration. She helps clients find solutions that help them and their employees prepare for financial security in retirement 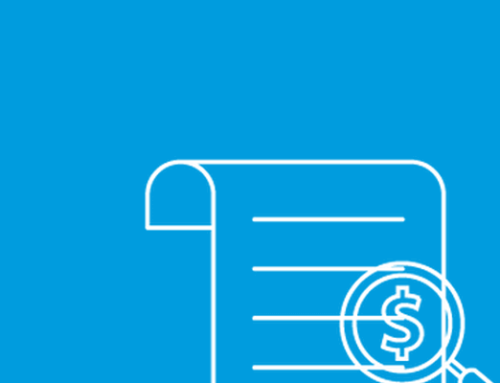 Avoid These Common Pitfalls When Establishing a Retirement Plan Gallery

Avoid These Common Pitfalls When Establishing a Retirement Plan 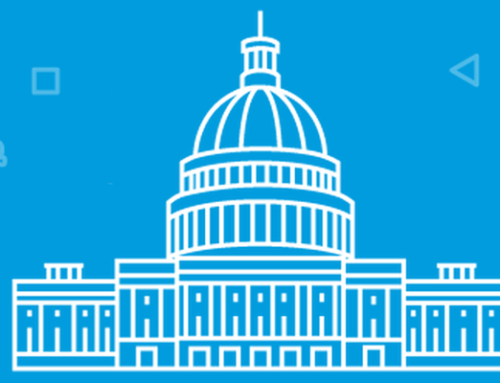 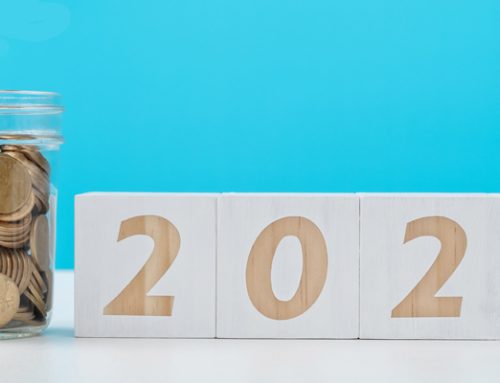